Xbox One X Giveaway: Participate and Win an Xbox One X 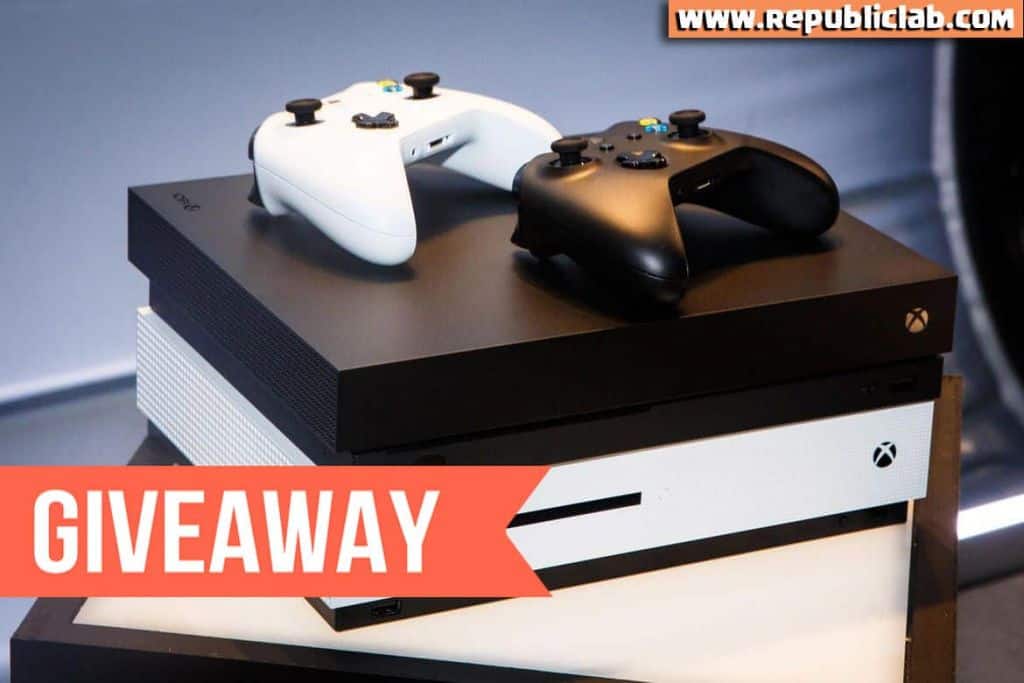 Gaming is one of the most recreational and fun things to do. But high-end games require high-end specifications. That’s where Xbox One X comes in. Microsoft Xbox One X is one of the most influential gaming consoles currently available in the market. Since it is priced at $499, buying it is still a dream for most of the middle-class individuals.

Buying it would obviously dig a massive hole in your pocket and might alter you budget for several upcoming months. Don’t worry guys, we’ve got you covered. We are organizing an Xbox One X giveaway for our readers where we are giving you an opportunity to get your hands on a brand new Xbox One X. Just a few clicks and the Xbox One X will be yours.

About Xbox One X Giveaway

As a promotional offer, we are organizing this Xbox One X giveaway for our readers just like our other giveaways. You can get your hands on a brand new Xbox One X by just entering this quest. There are no hidden costs or any kinds of surveys. You just have to follow some simple guidelines, and you will be eligible to win one of the most influential gaming consoles on the planet.

The Xbox One X looks nearly identical to its previous version – the Xbox One S. The Xbox One X is designed beautifully and is an absolute marvel. Its aesthetic design can make anyone fall for the console in an instant. There is a disc tray at the bottom front of the console. From left to right, there is a power connector, HDMI out, HDMI in, 2 USB ports, an Infrared out, an Optical Audio port, and an Ethernet port.

Even though the Xbox One X looks identical to the Xbox One S, the device is entirely different from the latter regarding hardware. It has got a lot powerful than its older sibling. An AMD eight-core CPU powers the console clocked at 2.3 GHz coupled with a 12 GB GDDR5 RAM.

Xbox One X has a 6 Teraflop GPU that enables 4K environments and characters to become more lifelike. It also provides more details and smoother animations. Scorpio Engine powers the Xbox One X. The memory bandwidth has also been increased to 326 GB/second which makes the game graphics faster and more detailed and keeps your gaming momentum flowing.

Although the power has been increased up to 40%, there has been a significant decrease in the size of the console. Xbox One X is the smallest console Microsoft has ever built.

The Xbox One X has DTS 5.1 along with Dolby Digital 5.1, TrueHD with Atmos which delivers the precise audio experience. It also has a Dual-band wireless with Wi-Fi for wireless connectivity and an IR blaster to send and receive signals. For the storage, it has a 1 Terabyte Hard Disk Drive which is plenty of space for all your games.

The powerful hardware makes it sure that you get the best gaming experience. The gaming graphics are vivid and beautiful. Whether you use your Xbox One X with a 1080p TV or a 4K HDR, the graphics of the game looks exquisite. The images look sharper and realistic to a great extent.

All these features and high-end specification can make anyone fall in love with the Xbox One X. Although, you don’t have to spend your hard earned money and savings to buy this elegant piece of technology. We are giving you an opportunity to get your hands on this brand new Xbox One X.

How To Enter the Xbox One X Giveaway

As a promotional offer Republic Lab is giving away free Xbox One X for limited time. All winner will receive Xbox One X, worth $499.00 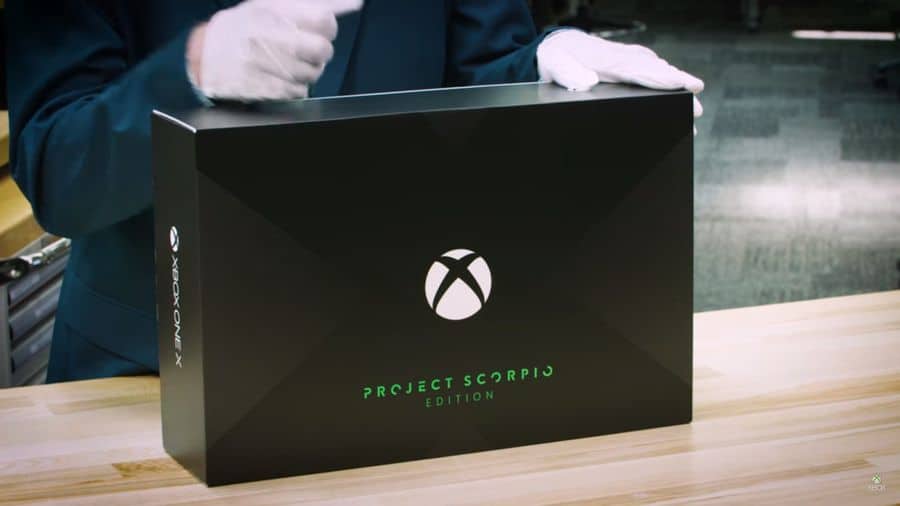 How to Know if you Win?

So guys, what are you waiting for? Hurry up and enter this giveaway right now. Just a few clicks here and there can get you a brand new Xbox One X. This is a limited time quest, and if you do not enter this giveaway now, you might regret later. Life is full of regrets and would not want to add this one to the list. Grab the opportunity and enjoy playing games lying on that comfortable couch in your living room on your own Xbox One X. Don’t forget to check out our other iPhone 7 plus (visit here) and Macbook Pro giveaway here.

If you are not a fan of a Xbox, who isn’t! Then check our Republic lab giveaways page for other giveaways which are held every month.