What is Augmented Reality?

Augmented Reality or AR is a largely used term nowadays. It is actually a live view of a real world milieu the elements of which are augmented or enhanced by computer generated inputs such as video, sound, GPS data etc.

In other words it is incorporation of digital information into the user’s environment on a real time basis. Augmented reality aims at enhancing one’s perception of the surrounding environment through supplementation of additional data.

The first AR system was developed in 1992 in form of a Virtual Fixture System at the Armstrong Labs in U.S. Air Force.

It is relevant to mention in this connection that the difference between virtual reality and augmented reality is that in case of the former an entirely artificial environment is presented before the user whereas in case of the later the real environment does exist and digital information is overlaid on top of it.

Augmented reality often brings in different digital world components into the visibility of the user which are otherwise invisible such as electromagnetic waves and a number of similar stuffs. You can clearly view their exact alignment in space along with more details about them.

Google glass and car windshield displays are some of the well known examples of AR application in consumer goods. However the technology is increasingly utilized at present in several industries such as healthcare, entertainment, engineering design, public safety, oil and gas, robotics, and many more.By virtue of the AR technology several information and data regarding the surrounding world can be attained in an interactive way. 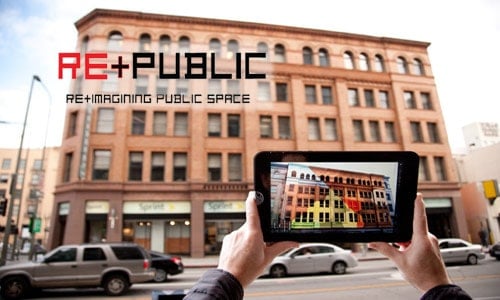 Basic hardware components required for augmented reality are input devices, processor, sensors and display unit. Interestingly today’s smartphones and tablets include these elements including GPS, accelerometer, compass and more. This makes them a suitable platform for facilitating augmented reality.

Every modern human invention is sure to have some negative aspect of its own. And AR technology is no exception. It is essential for an AR device to capture a real time environment including human face to be able to provide requisite information on it. And this often includes potential threat to privacy concerns.

It applies to individual, organizational as well as national privacy concerns. For this reason amendments of constitution are being made to disallow the operation of AR devices in places where certain amount of privacy is essential. 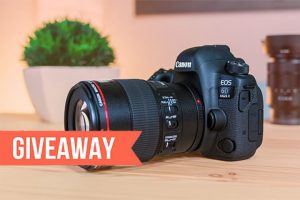 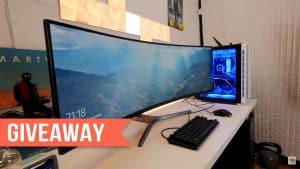