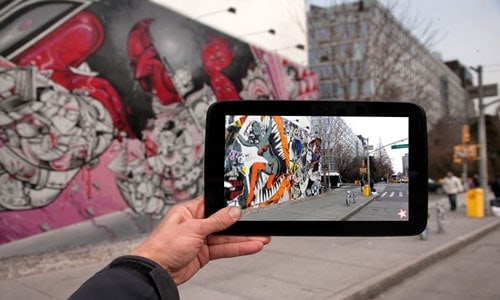 In 1982, Keith Haring painted the first mural on the Houston & Bowery Street wall in New York City. Since the original Haring piece, the wall was bombed by ads and tags. However, in 2008, the wall was restored through the hard work of the wall’s owner Tony Goldman and curator Jeffrey Deitch. The Goldman projects have collaborated with such artists as Os Gemeos, Shepard Fairey, Barry McGee, Sace, Kenny Scharf, JR, Faile and Retna.

In June 2012, as part of the Re+Public collaboration between The Heavy Projects and Jordan Seiler’s Public Ad Campaign, Heavy used augmented reality to create a virtual history of the famous mural site. Users are able to take a virtual tour of the wall and view each piece as it originally appeared. Our project is dedicated to Tony Goldman (1943-2012). 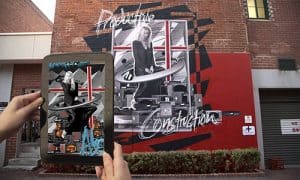 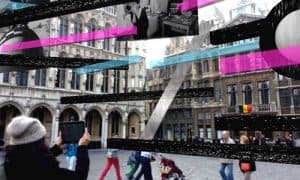 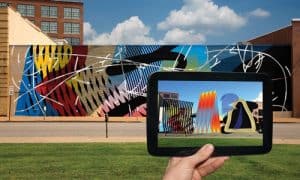